These are Indie films of special significance.  They can be streamed (rented) or downloaded (digital purchase) just like iTunes does it– but they are easier to find here! 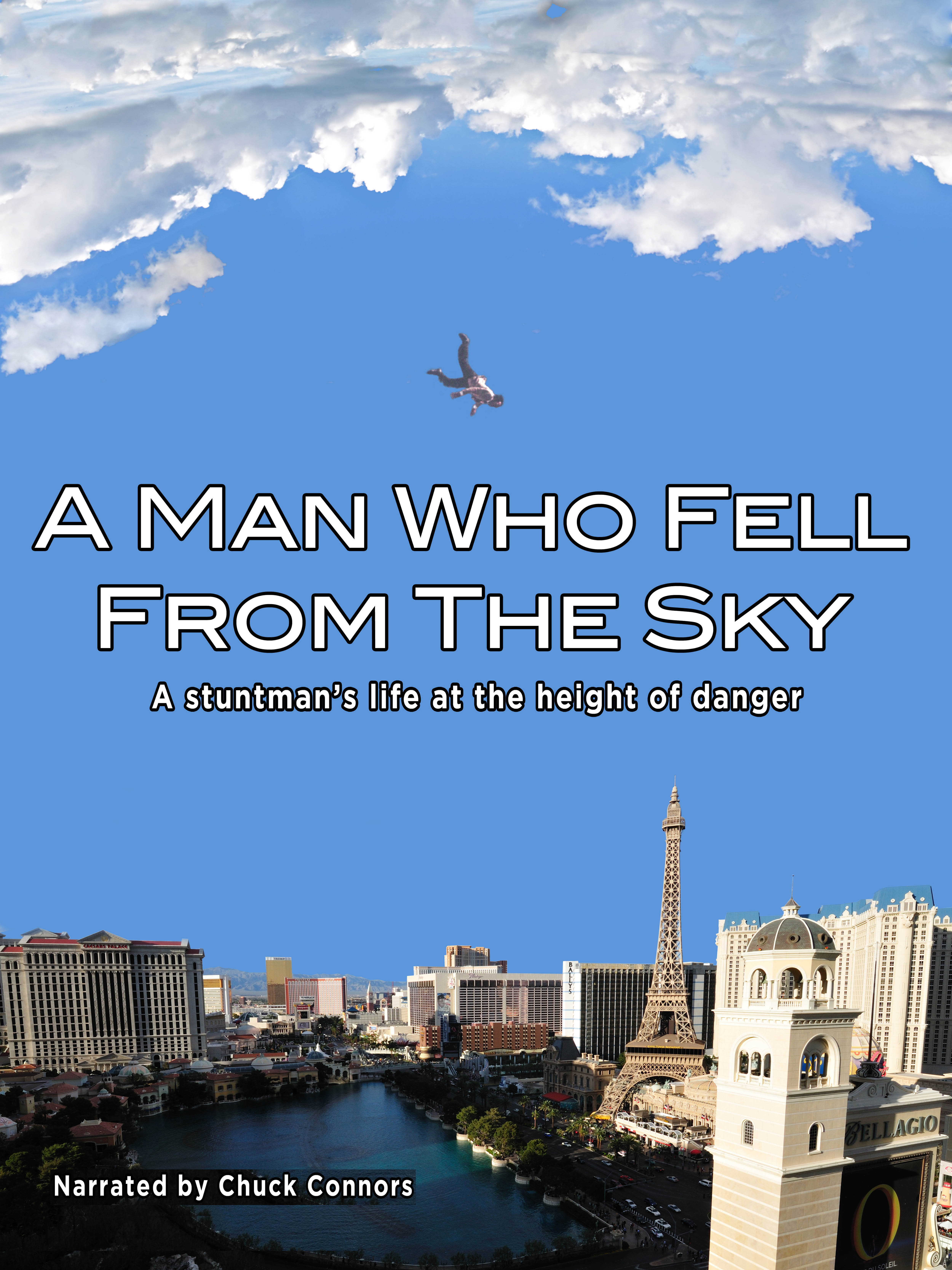 Chuck Connors hosts this look at a Czech judo champion who escaped Communism and became a Hollywood stuntman, setting a world record along the way. 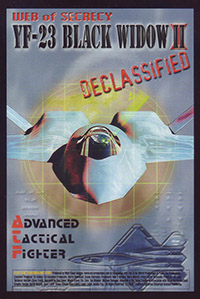 The origin of the F-22 Raptor is revealed in this declassified, formerly TOP SECRET story of the incredible fly-off competition against the YF-23 Advanced Tactical Fighter that aviation authorities regarded as a superior plane. 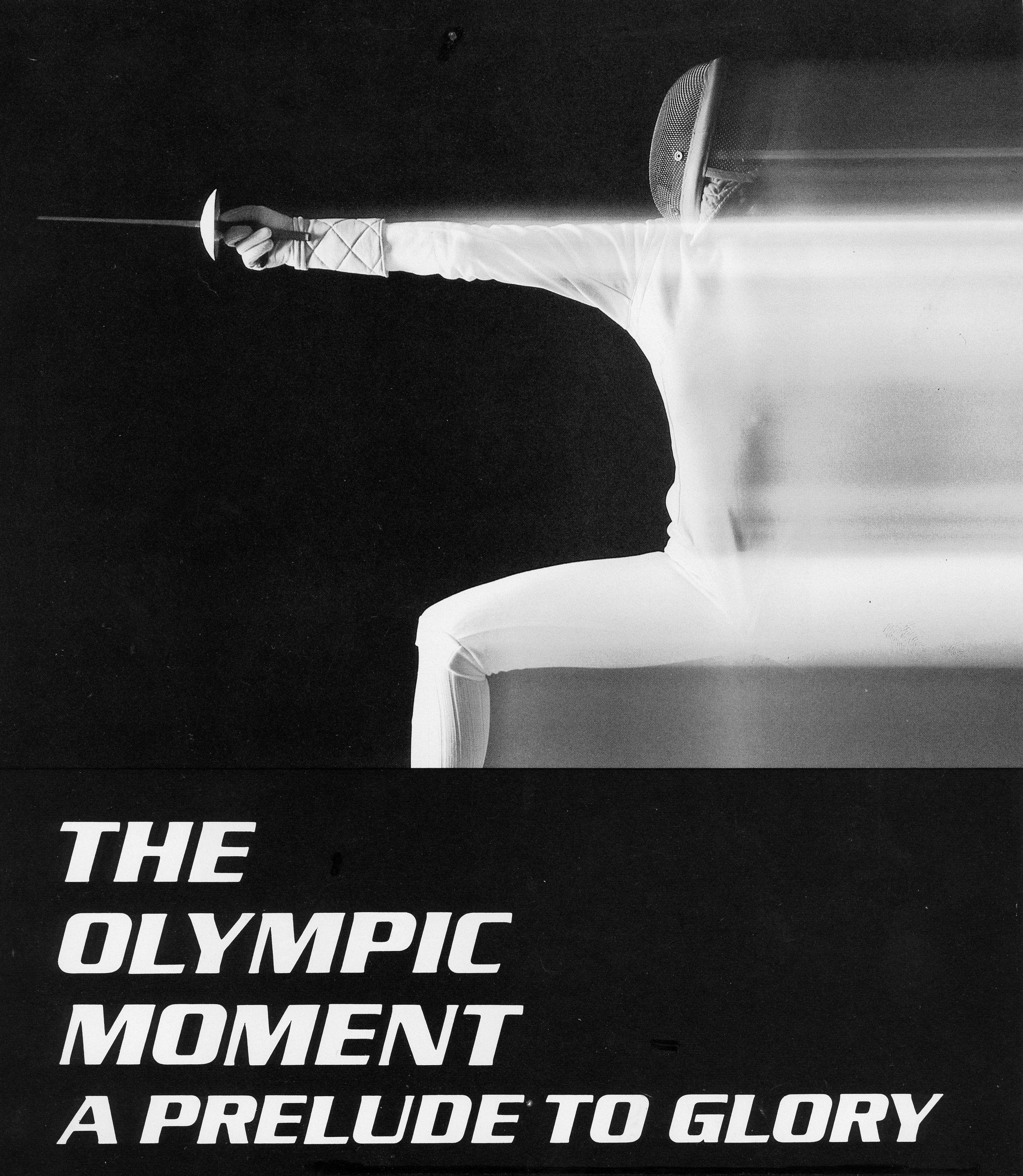 An AWARD-WINNING sports documentary from the early 1980’s, The Olympic Moment features the highest ranked Decathlon athletes and coaches in the U.S. as they trained for the 1984 Olympics in Los Angeles. This show was produced as the pilot for a series of half-hour programs on various Olympic sports.