On the Edge of the Super Bowl

Posted on February 2, 2015 by markmorrisdp

The last week of January finished with a big bang spent in Phoenix, in the Super Bowl maelstrom.  The heart of downtown was Super Bowl central for fans who were roaming everywhere – consuming, celebrating and  partying. 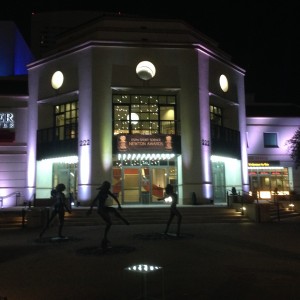 Lighting Director Dave Navarro made the building look spectacular outside and inside.

In the midst of all the chaos is the famous Herberger Theatre, an elegant venue for the ESPN Sport Science Newton Awards (named after that awesomely famous physicist Sir Isaac). The awards honor a cross section of athletes, from Gold Medal Olympians to NFL players to LA Kings hockey players, for outstanding achievements. 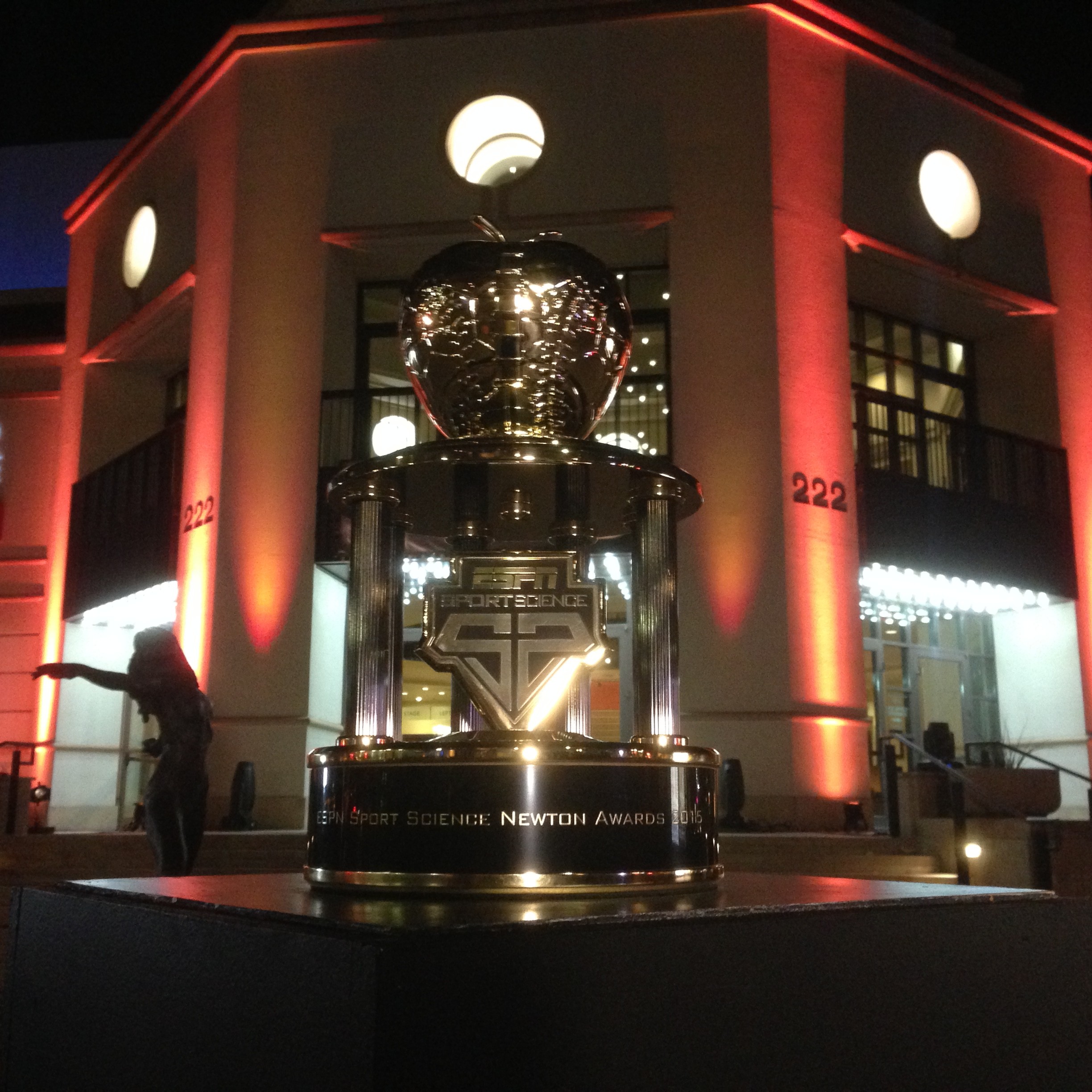 The Newton Award is a 16 pound 24 carat gold monster. 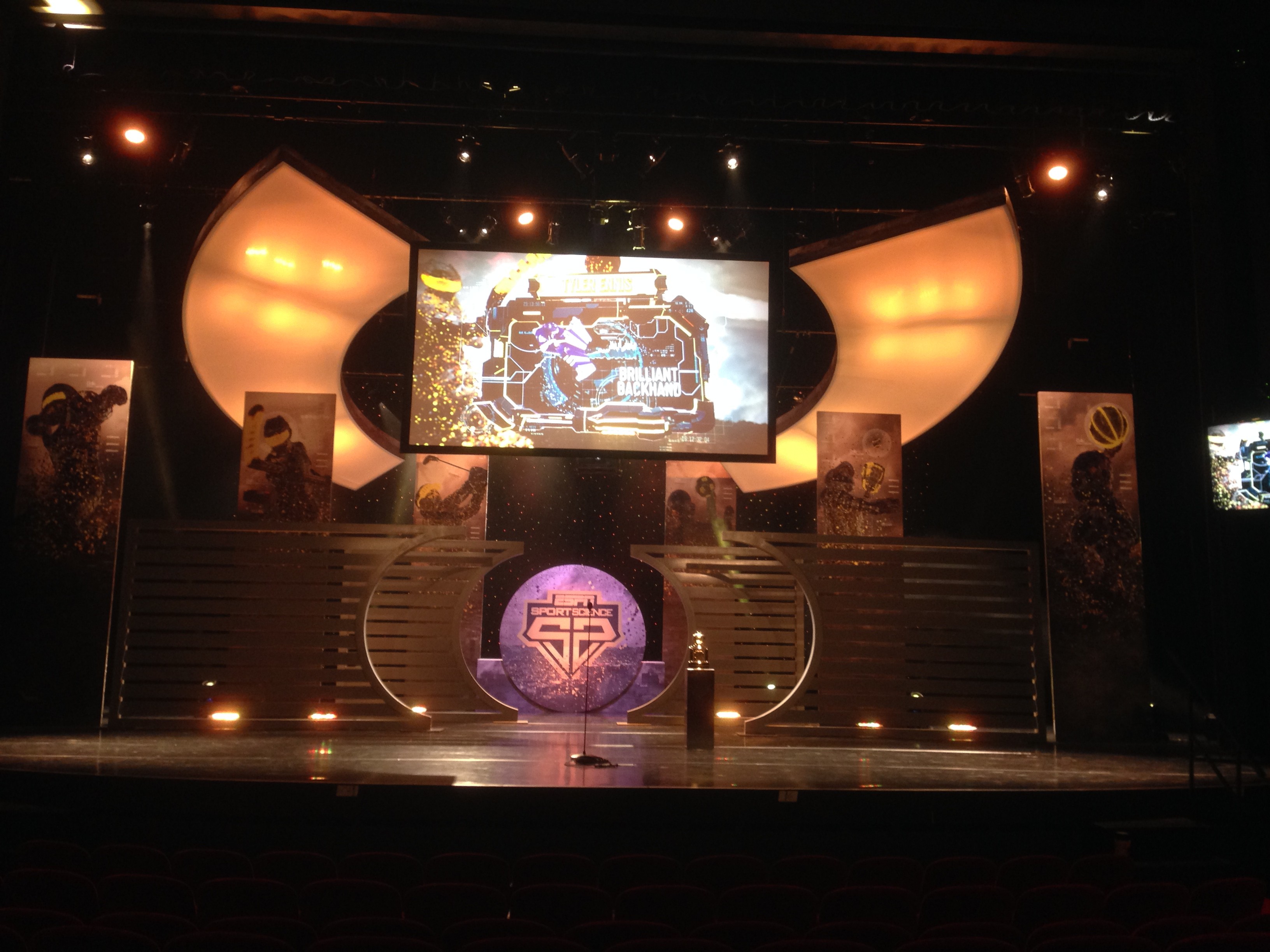 The crew from Base Productions was incredible.  Pulling together a complex live-to-tape show with live performances, lots of mind-blowing video segments, celebrity presenters and awardees is incredibly complex!  Directors Jason Mergott and Annie Tang spearheaded everything with cool, unflappable precision; while smooth-as-silk jib operators Gaston Carrizo and Kevin McLaughlin upped the production value in a big way.

The show airs in the second week of February.