A recent day of ESPN “Sports Science” shooting took me to Manhattan beach.  There we had to keep up with the frenetic activity of world class beach volleyball as Team USA veterans Kerri Walsh and April Ross were put to the Sports Science test. 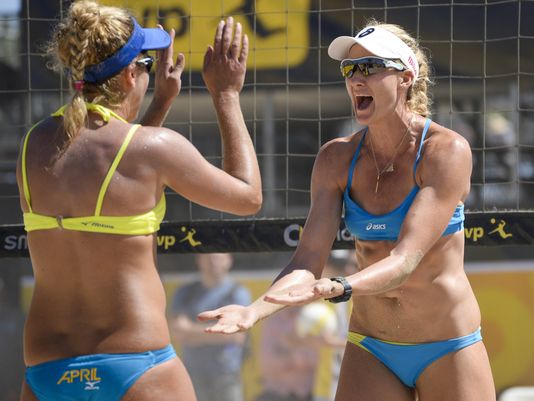 Our sports scientist, Dr. Cynthia Burr, wired up the multiple Olympic-medalists with sensors that measured their muscle power and speed during the heat of a game.  Our three cameras (Sony FS700) could only keep up fast enough to see what they were doing by shooting super-slo-mo at 240fps. —- 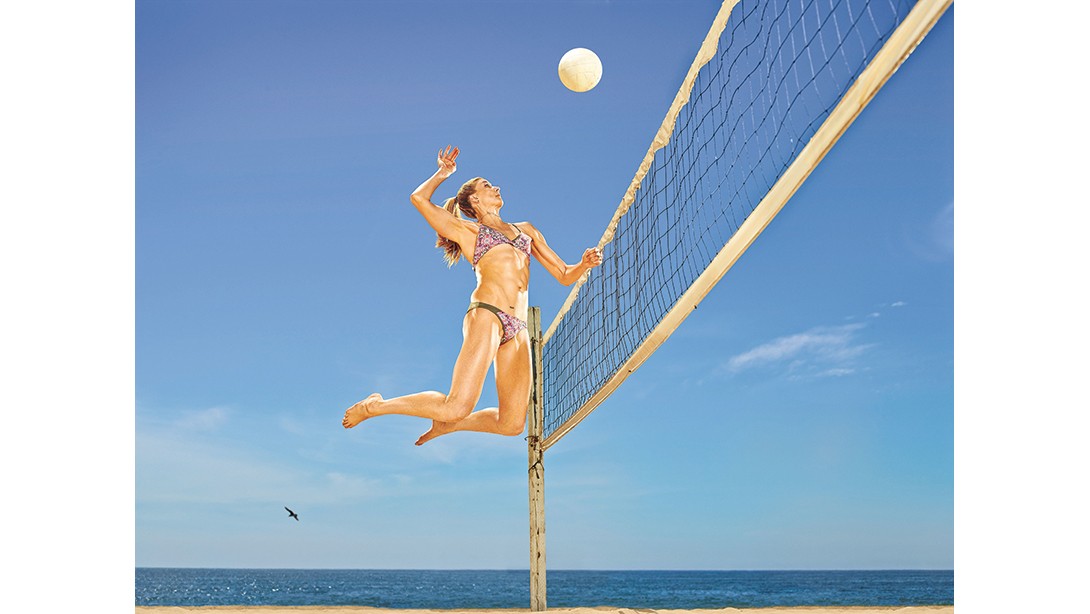 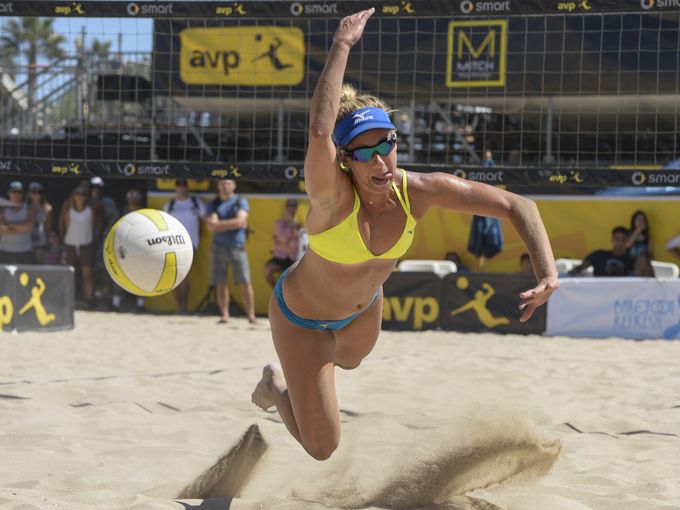 These photos, taken at other matches, give a vague idea of the athletic ballet we captured that day. Its pretty much the trademark of Sports Science, and for a shooter its great fun.